Henry Chalfant Exhibit at The Bronx Museum of the Arts 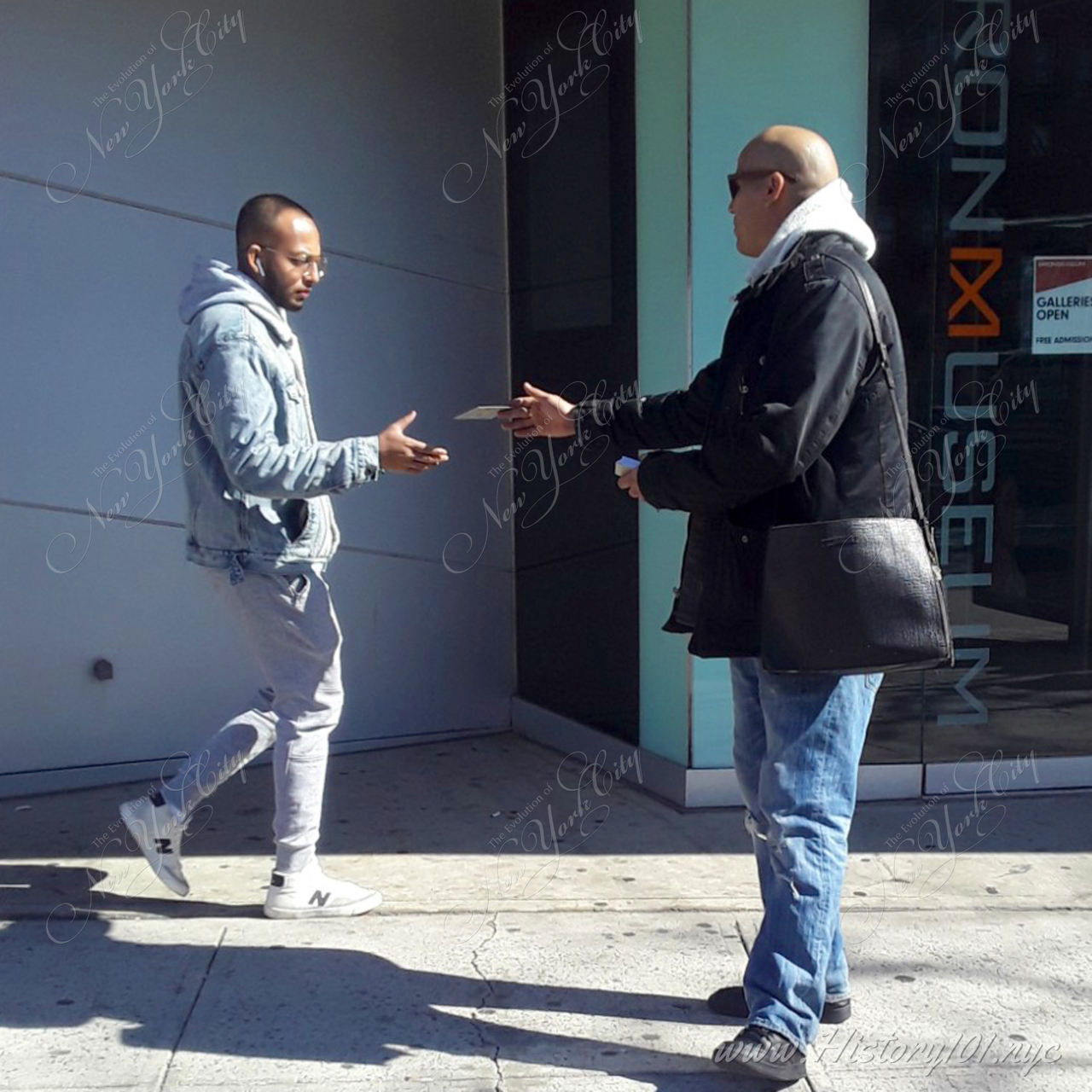 In the spirit of old school New York, we hired a street team to distribute flyers at The Bronx Museum of the Arts during the ‘Henry Chalfant: Art vs. Transit, 1977-1987’ show, which ran from September 25, 2019 to March 8, 2020. It was a great event and we want to thank everyone for making time to take a photograph with the J&M Distribution Team to promote The History101.NYC Series.

Below is an excerpt about the show from The Bronx Museum Website:

Looking back at the beginning of the graffiti era launched in the midst of a tumultuous time in New York City history, Henry Chalfant: Art vs. Transit, 1977-1987 will feature documentation of works no-longer extant by legendary subway writers, including Dondi, Futura, Lady Pink, Lee Quiñones, Zephyr, and including Bronx legends Blade, Crash, DAZE, Dez, Kel, Mare, SEEN, Skeme, and T-Kid. The exhibition was originally produced for the Centro de Arte Tomás y Valiente in Spain, and curated by SUSO33. 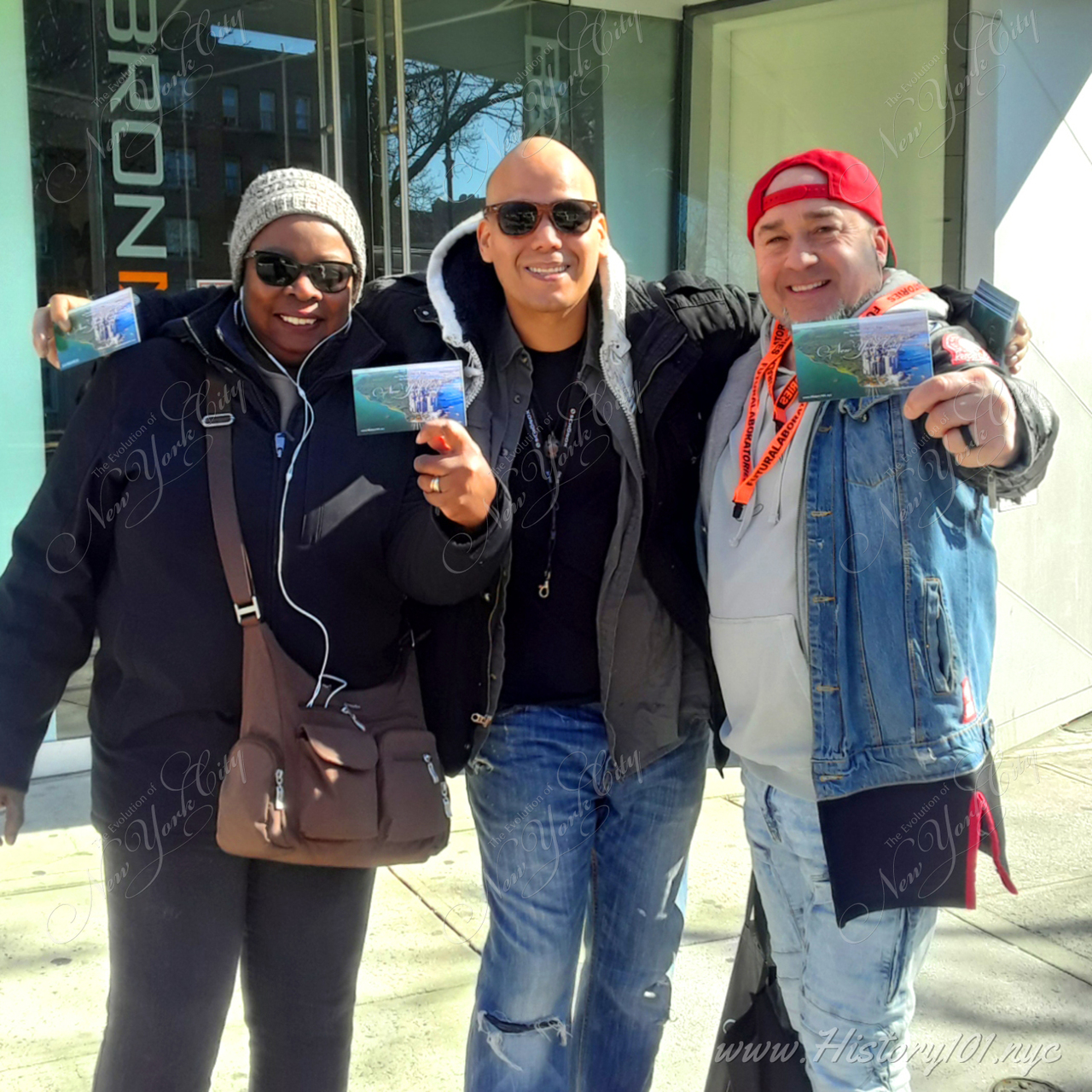 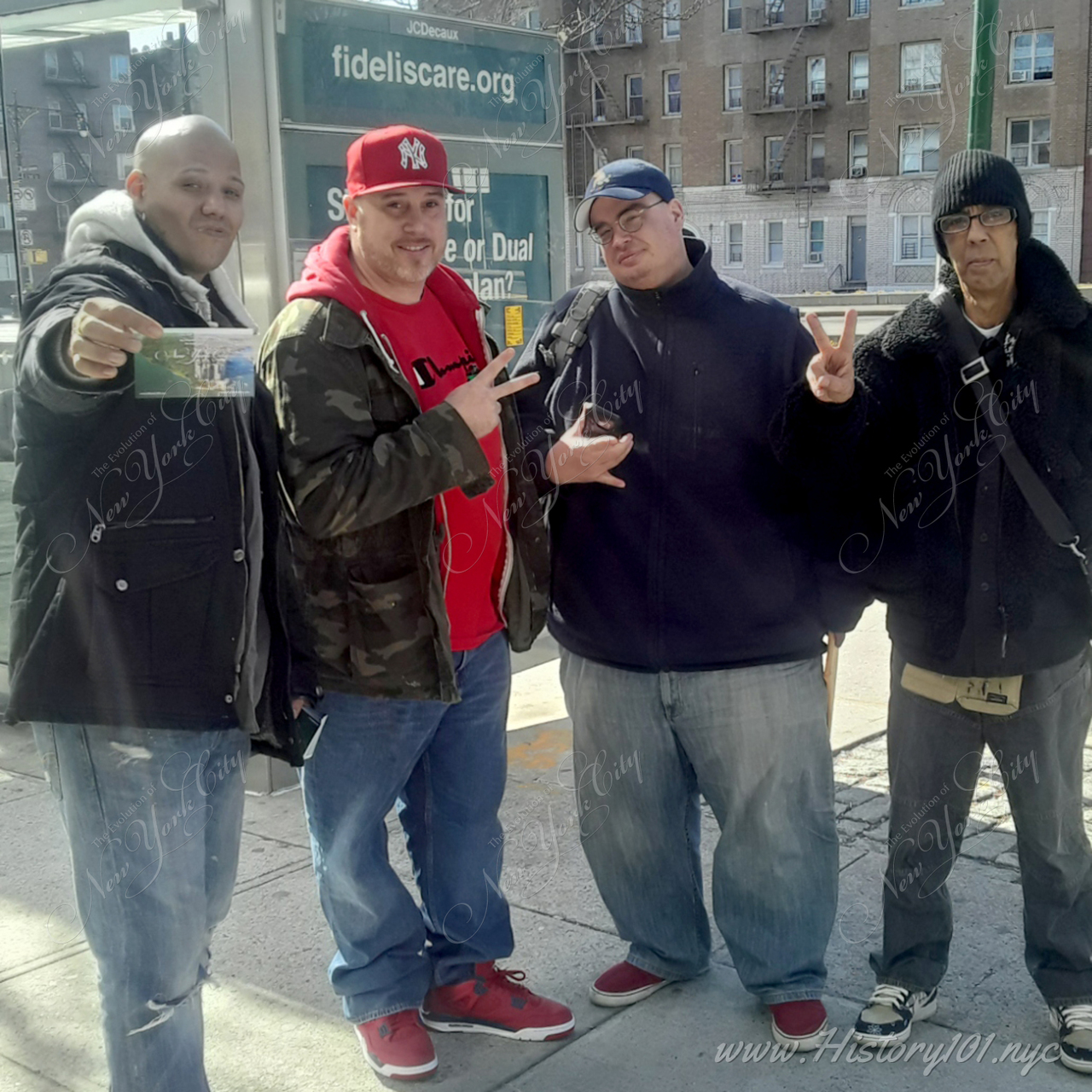 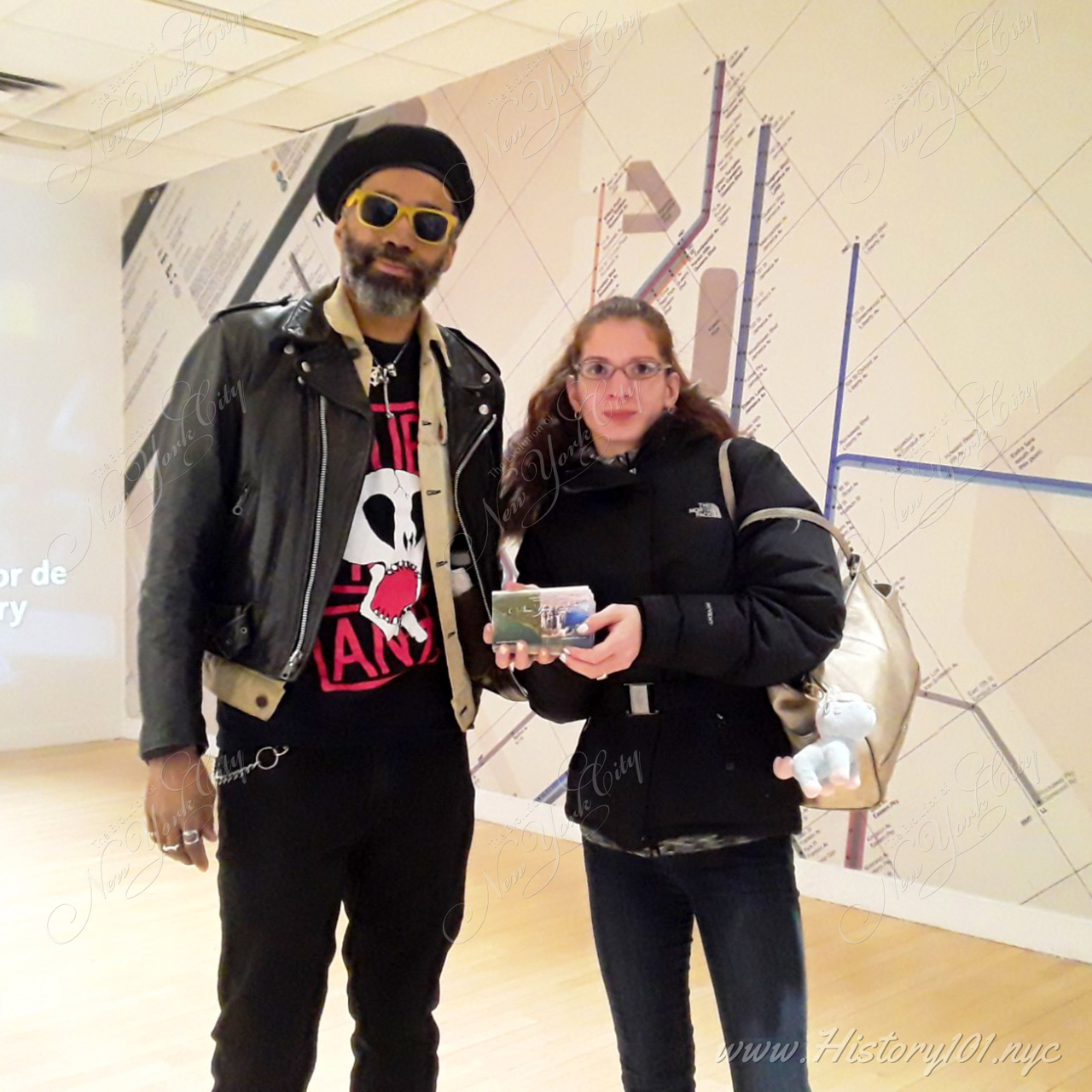 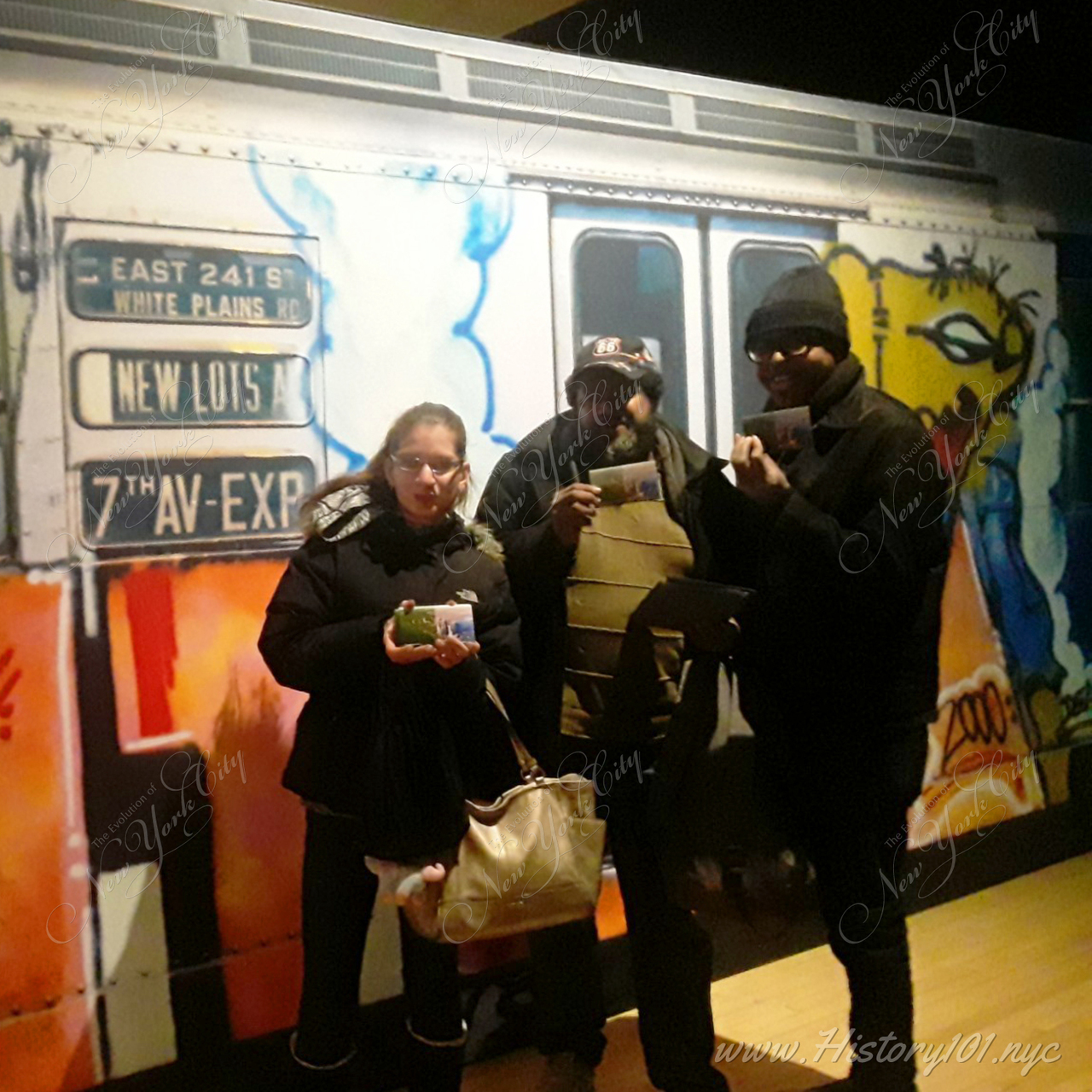 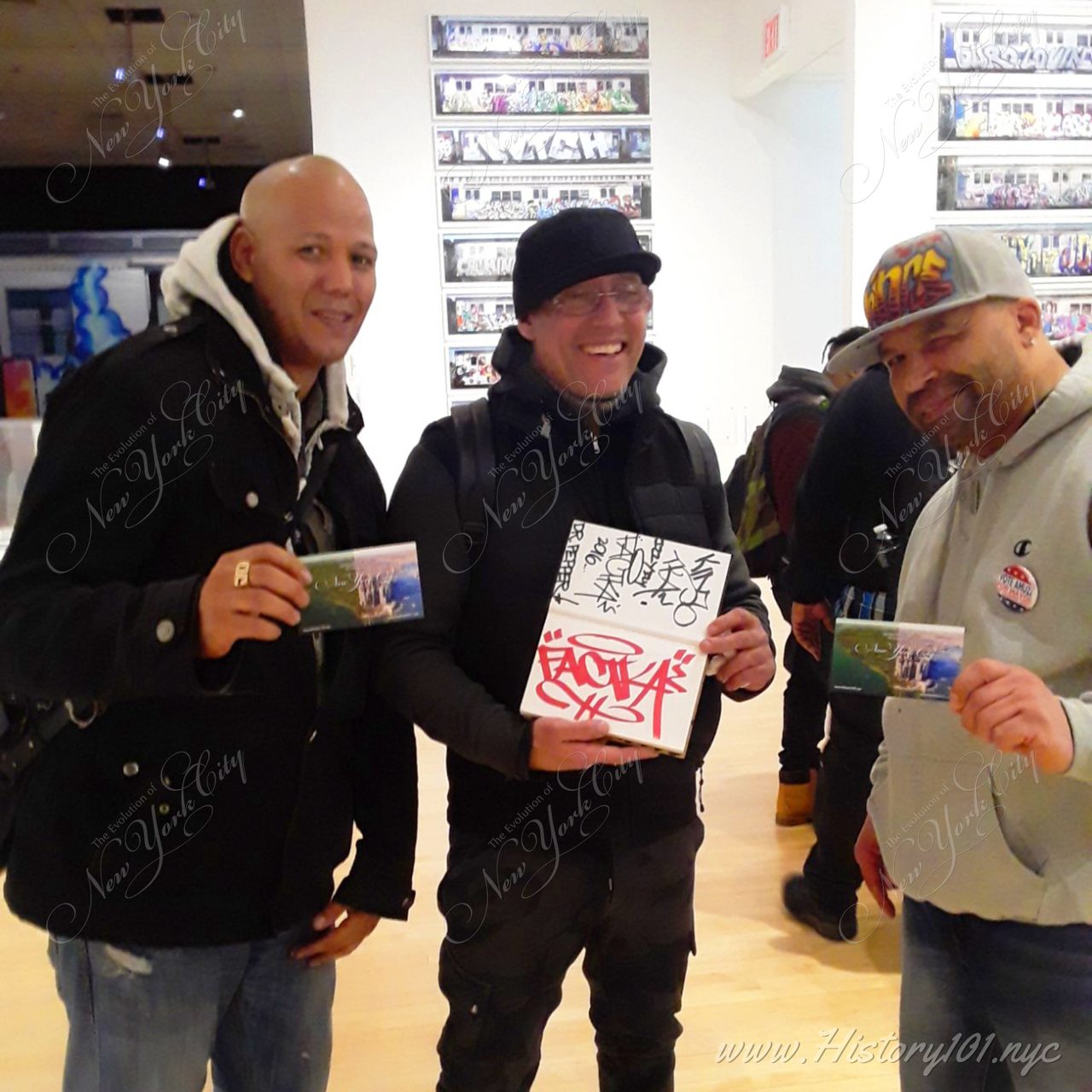 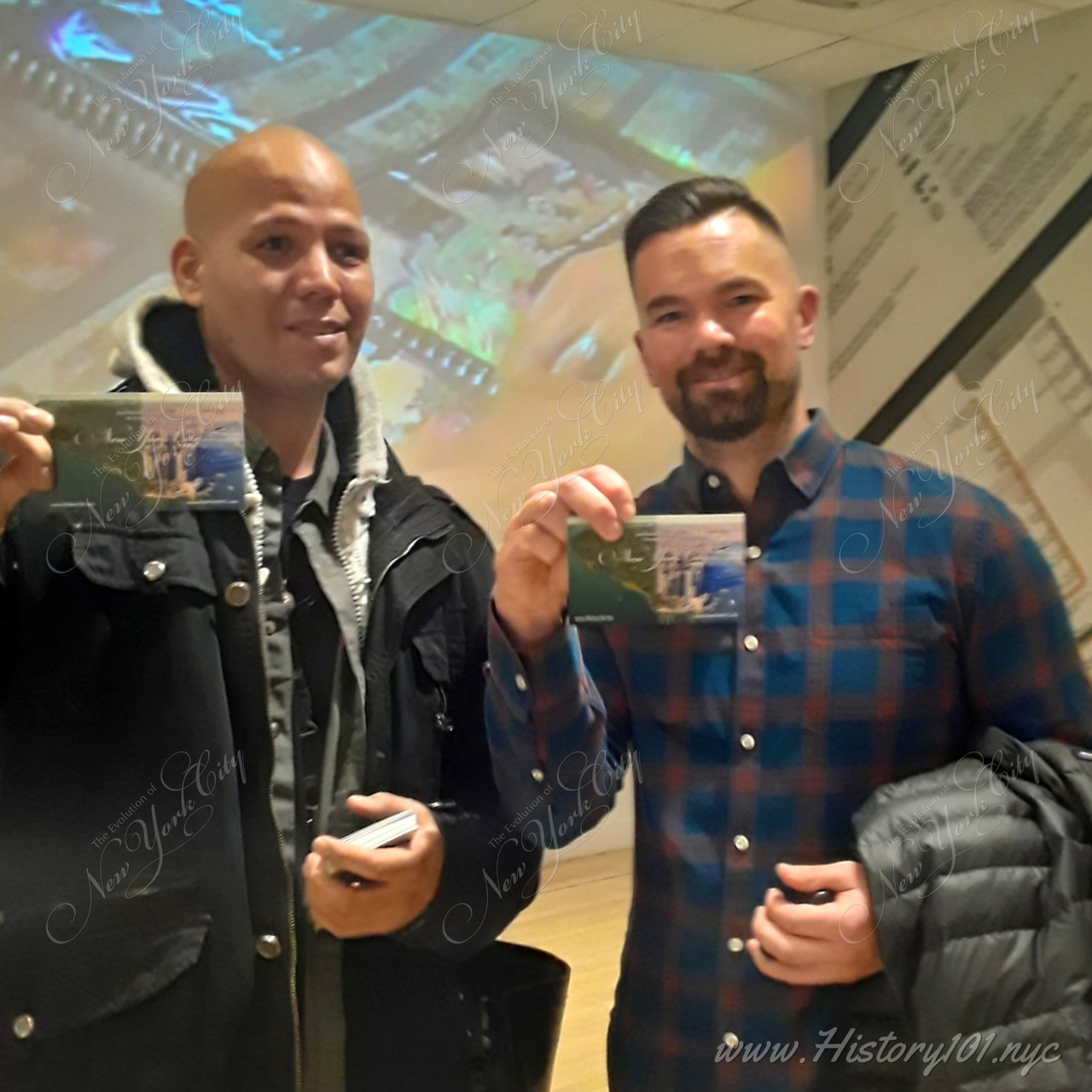 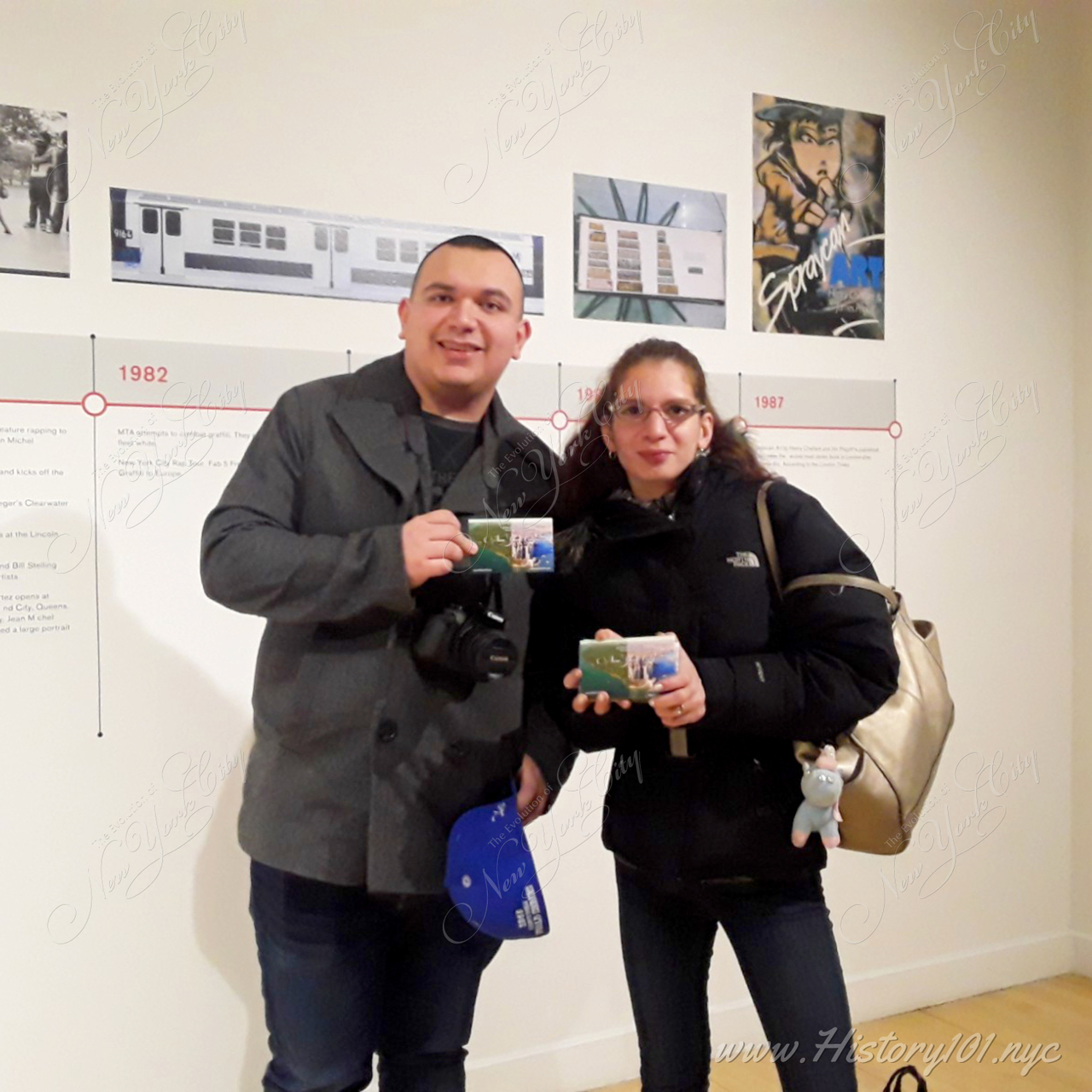 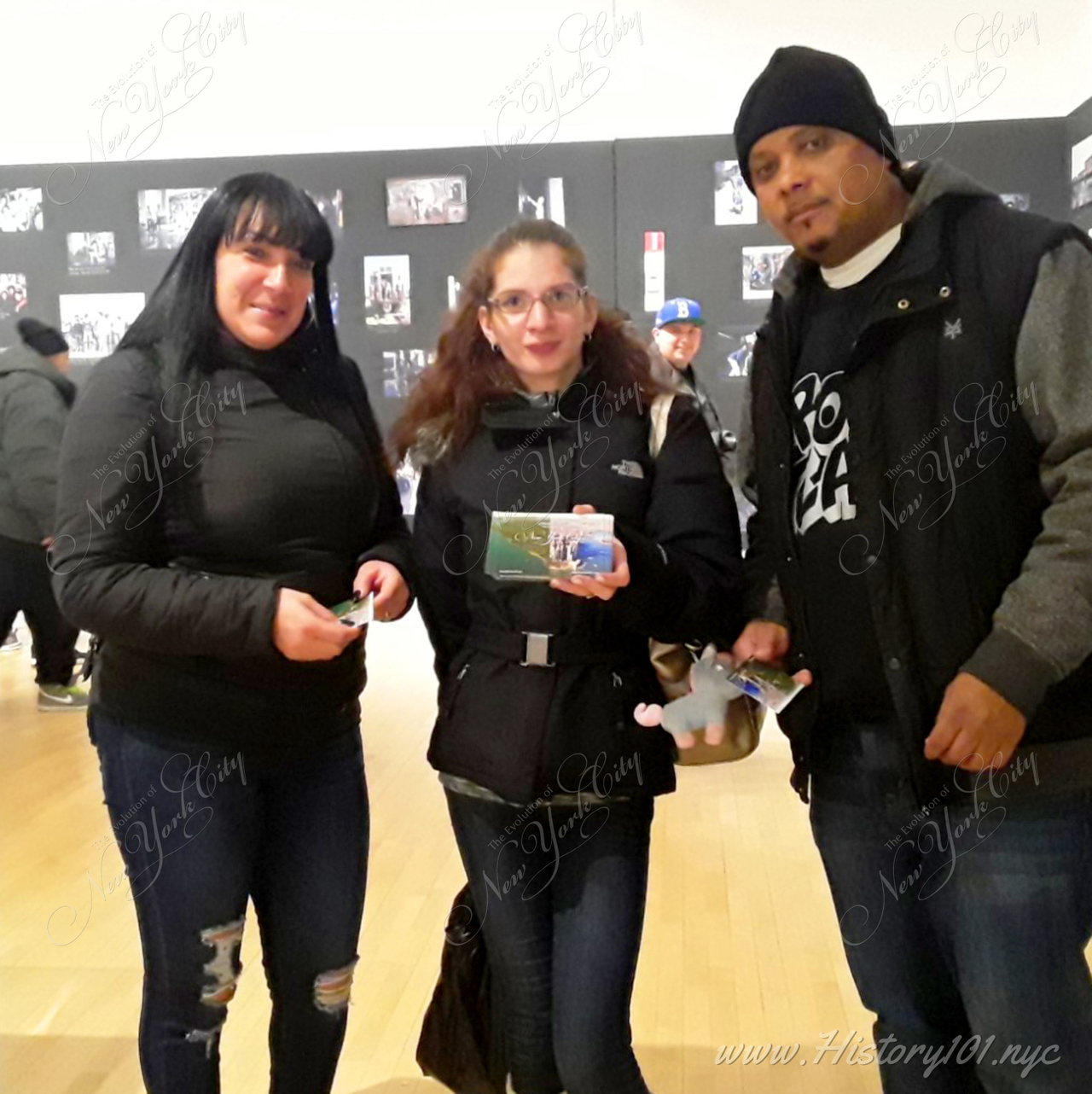 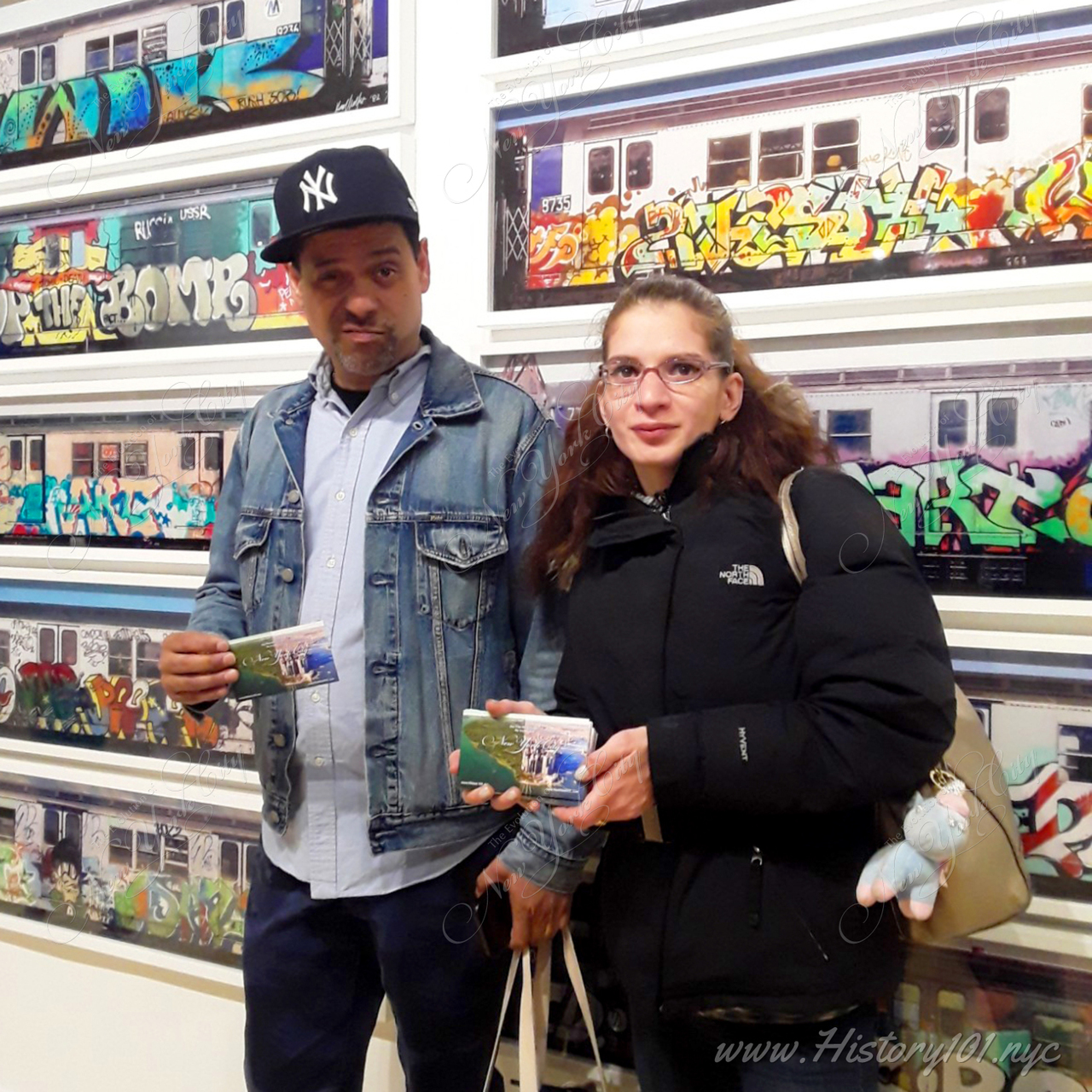