During the early 60s, New York City and its infrastructure continued to grow under the direction of Mayor Warner and prolific architect Robert Moses. Not all of his ideas were accepted, including a proposal to build a Lower Manhattan Expressway which would have cut through from the Williamsburg Bridge to the Holland Tunnel and dramatically changed Soho and Little Italy. Nonetheless he remained an imbipresent force in the shaping of the city at this time. The Verrazano-Narrows Bridge was constructed finally uniting the boroughs of Brooklyn and Staten Island.

Click Here to View All 18 Images on One Page 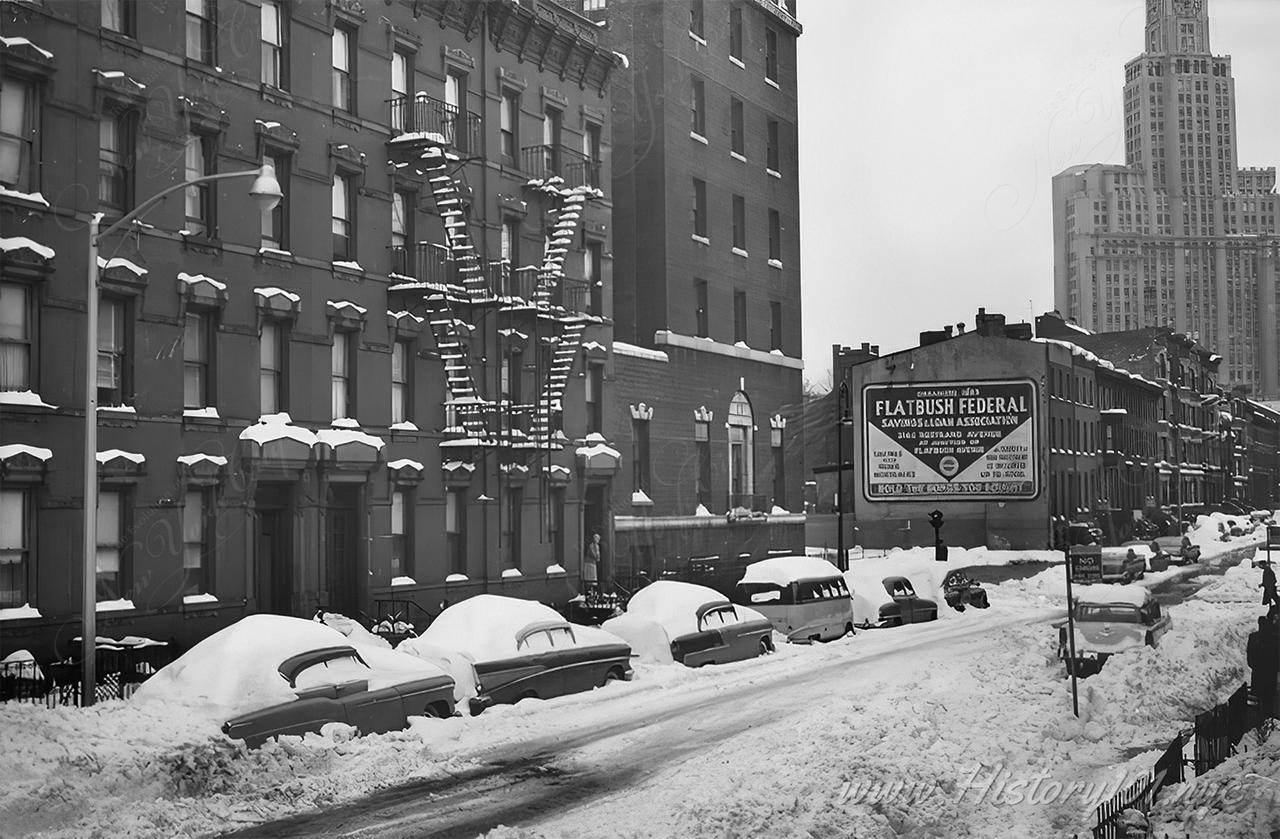 Photograph taken after a snow storm on State Street in Brooklyn, New York. 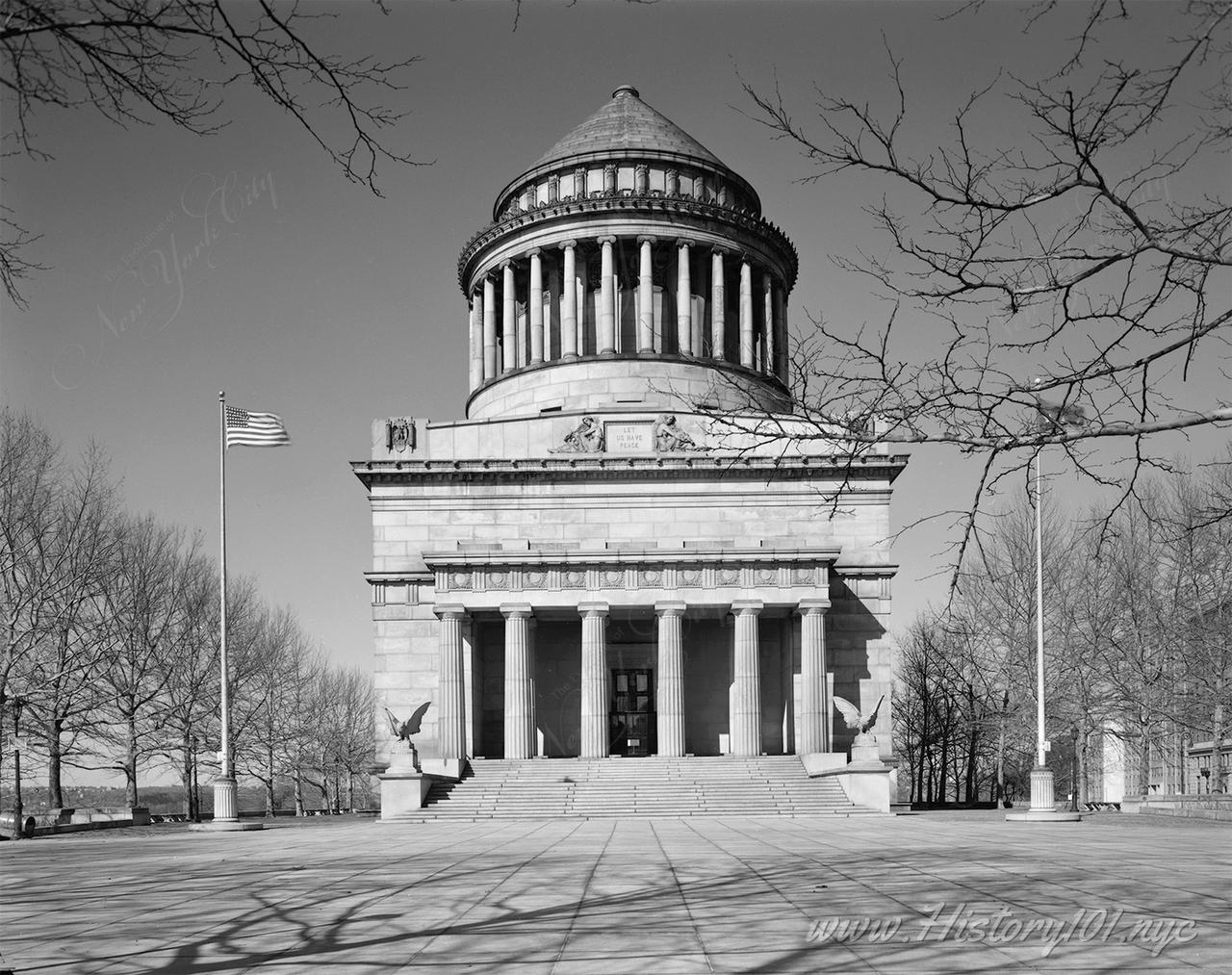 Photograph of Grant's Tomb on a winter's day. 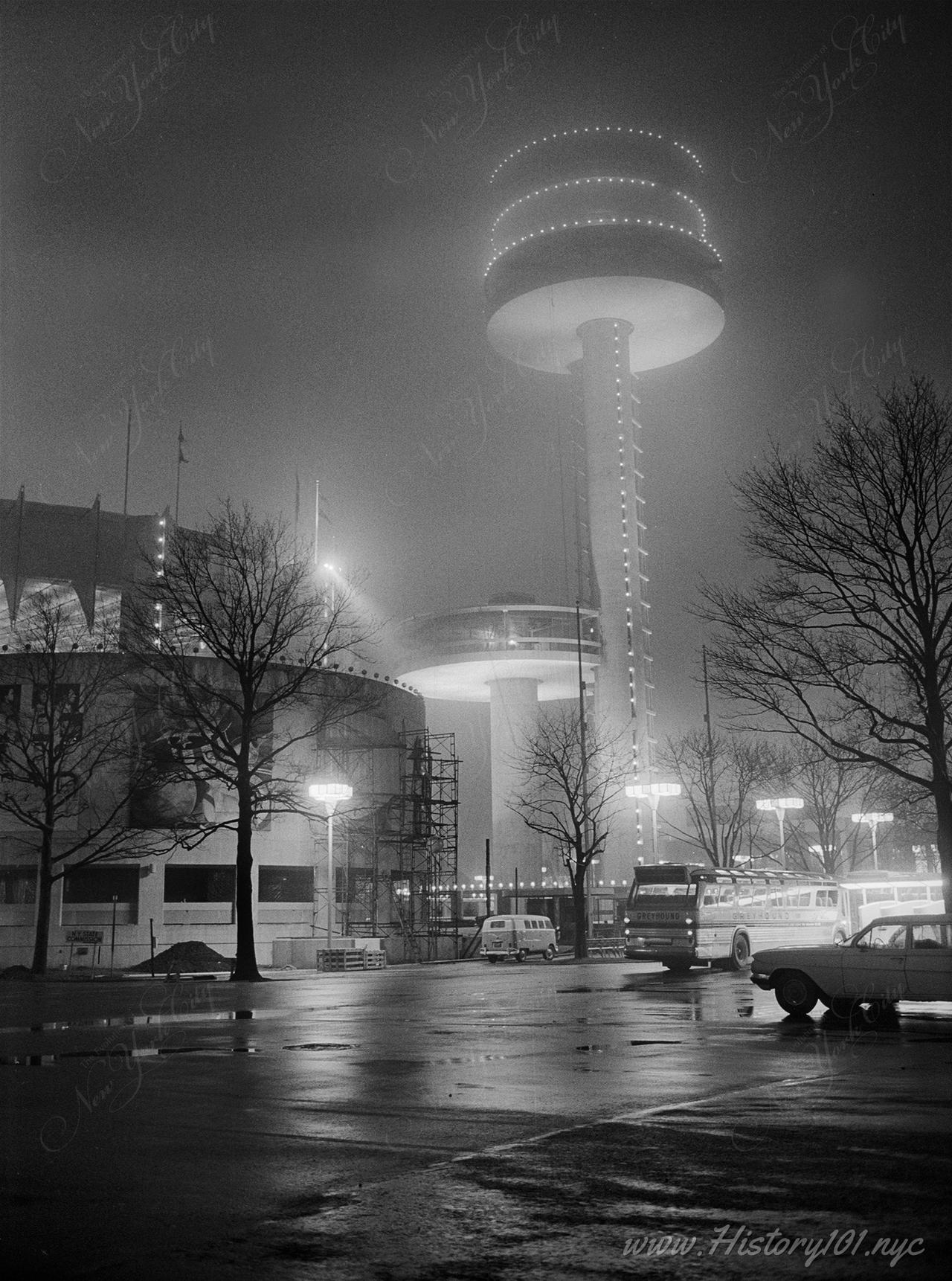 Artist Credit: Warren K. Leffler. Reprinted with permission.
← Previous 1 2 Next →
Click Here to View All 18 Images on One Page ↑ Go Back to Top

As the boon of the postwar economy declined and the civil rights movement began to build momentum, the late 60s would prove to be a time of change. The skyline loses one of its ... Continue Reading